I haven't picked up that many beauty products recently as i've been trying to use some more things up. With the weather changing I was looking for some new base product and I had actually ran out of some products. Most of these things are new to try so i'm excited to put them to the test. 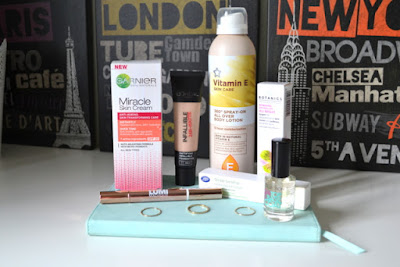 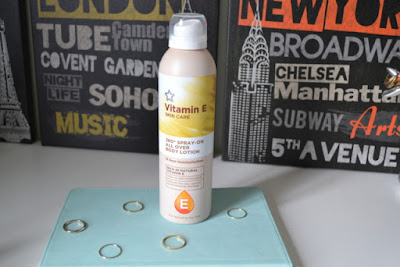 With it being warmer i've been liking lighter moisturiser. I had been using the Vaseline spray lotion and I was going to repurchase that until I spotted this instead. It's the Superdrug Vitamin E 360° Spray On All Over Body Lotion. It's a fine spray and smells really nice whilst being moisturising. I'm looking forward to using this as it's not that expensive. 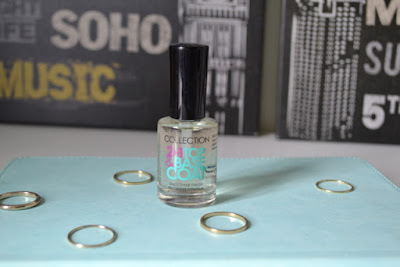 I was also in the need of a new base coat. My nails have been a bit rubbish recently but still didn't want to spend a lot on a base coat. The one I went for is the Collection 2 in 1 Top & Base Coat which claims to protect the nails and colour. If this is really good expect a review post soon. 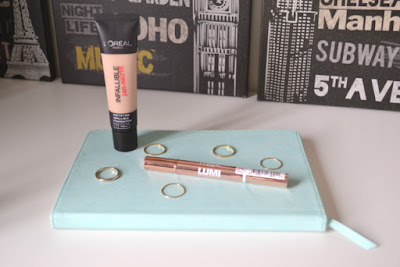 The only makeup bits I picked up were from L'Oreal. In Boots L'Oreal was 2 for £12 on most products so I finally picked up the Infallible 24H-Matte Foundation which i've been hearing so much good things about. My skin has been oily and this is meant to keep everything in place and oil at pay. The shade range isn't great so I picked up shade 11 Vanilla. The other product I got was a repurchase of the Lumi Magique Concealer which I really love and i'm excited to use it again as it's a light weight, brightening concealer perfect for Summer. 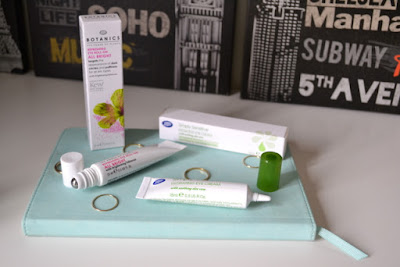 I'm running out of both my eye creams at the same time. I decided to repurchase the Boots Simply Sensitive Hydrating Eye Cream because for the price it's so good. It's hydrating and doesn't irritate the eyes. For the morning I wanted something cooling so I decided to try the Botanics Refreshing Eye Roll On All Bright. This has a metal ball applicator which makes it cooling and helps with puffiness. 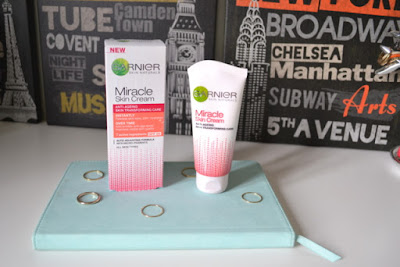 The last thing I picked up i've been wanting to try for a while but haven't found it on a good offer. I ended up spotting it in Wilko's for only £5 which I thought was a great deal. It's the Garnier Miracle Skin Cream Anti-Ageing Skin Transforming Care. This has an SPF20 and is a white cream that has a tint to it as you rub it into the skin. This reminds me a lot of the Origins VitaZing SPF15 so i'm hoping it will be a bit of a dupe for it.


So those are the beauty bits i've picked up lately. I'm managed to get some good deals so i'm excited to put these new bits to the test. What beauty products have you picked up recently?
Posted by Unknown at 09:00