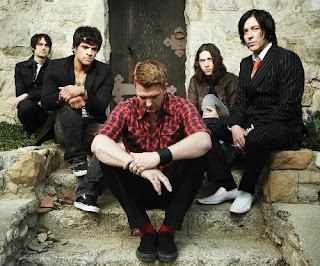 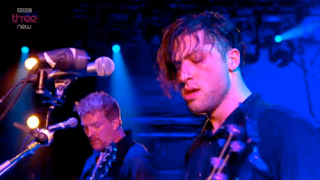 My current song obsessions have to be:
3's & 7's
Suture Up Your Future
Regular John
Mexicola
Avon
Turnin' The Screw
Posted by Unknown at 15:41 1 comment: