I was lucky enough to have two weeks off in January whilst still on Christmas break, which meant plenty of time to catch up on films and TV shows! So here have been some of my random favourites this month.
TV - Mad Men

I've heard such good things about this show and I've finally started watching it and I already love it! I'm about 5 episodes in and I'm already hucked. I'm sure most people have heard about it but my favourite thing so far is just the style of the show is set in the 1960's and they've got it spot on. The cast are really good, one thing I noticed was they all smoke so much! More than I imagained they would. If you haven't already checked this show out I would really recommend it. 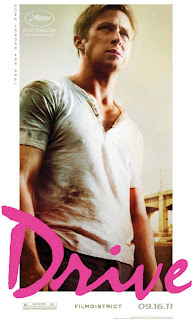 I've watched this film twice this month because I enjoyed it so much the first time. Ryan Gosling plays a driver for robberies as well as being a mechanic and a stunt driver. He is so good in this films, his character doesn't really say much which really adds to the feel of the film. The soundtrack is amazing and was done by Cliff Martinez. I don't want to say too much because it would spoil the film but everyone should check this one out since it is definitely one of my favourite films of 2011. 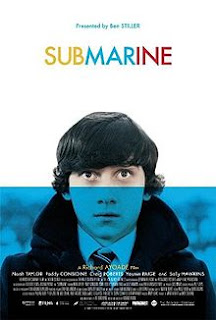 I watched this film at the begining of the month after hearing great things about it. It's a very British film and the soundtrack was done by Alex Turner from the Arctic Monkeys and it fits really well with the film. Its about a boy who thinks his Mum is cheating on his Dad as well as having his first real girlfriend. It's a great film and I will definitely be watching it again soon. 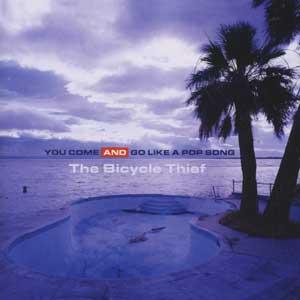 I've mentioned before that I love this band and even though they have only done one album back in the early 2000's it's still one of my favourites. This album is perfect for so many situations, first thing in the morning, at night and even when writing essays! I just love it! Bob Forrest writes such honest lyrics and the whole album is so well put together. I'm so happy to hear that they want to make another album when Josh Klinghoffer is finished with the Red Hot Chili Peppers' tour, I seriously can't wait! 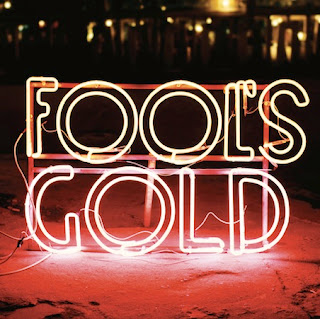 I've mentioned before that I love this band and they're are so easy to listen to. I saw them live supporting the Red Hot Chili Peppers in November and they will so good live. I've had both of their albums on repeat all the time this month and I just love them. 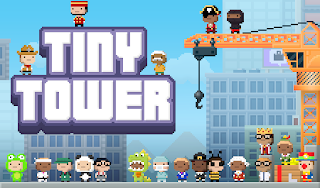 I'm obssessed with this game! It's kind of like Sims but basically you build a tower and employ people to work at jobs on each floor. So far I have around 40 floors and it just keeps growing! This best thing about this app is that it's free!

Food - Fruit
One of my new years resolutions was to eat better, so this month I have been eating lots of fruit and I've definitely felt better. I find grapes so good to snack on whilst watching a film and I take oranges, bananas or nectarines to University to keep me going through the day. I will definitely be sticking to this trhoughout the next few months.

So thats my random favourites for this month, my beauty favourites will soon follow this post. :)
Posted by Unknown at 15:31