We're a few days into the new year now and I thought it would be interesting to take a look back at 2015 as well as set some goals for this new year. I'm not one for new years resolutions, instead I like to have a few things in mind that I wouldn't mind achieving in the year. 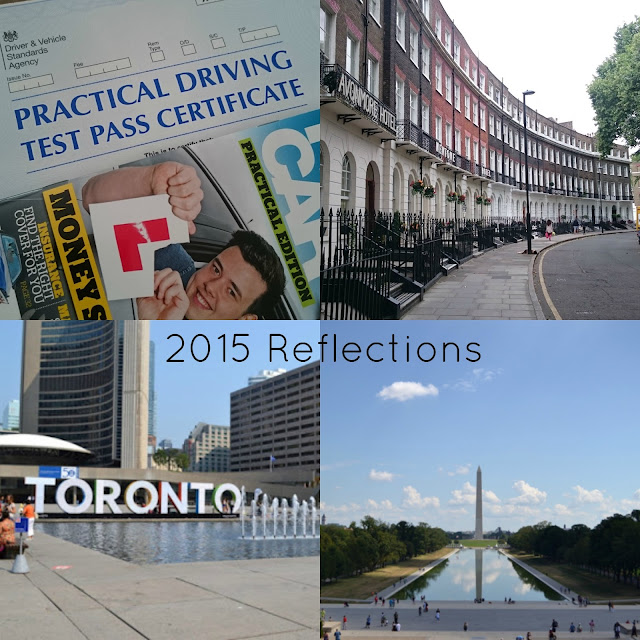 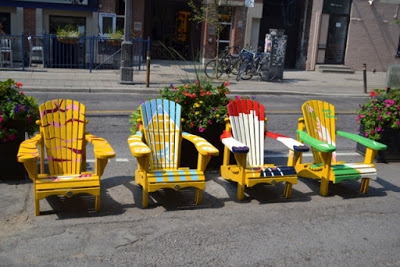 2016 Goals
So that is a brief look back at 2015 as well as some things that I plan on doing this year. I don't like to set myself huge resolutions that will only last a couple of weeks, but I do have some things to focus on which are achievable. What have been your highlights of 2015 as well as your goals for this year?
Posted by Unknown at 09:00