Whenever I new Maybelline mascara comes out I always want to try it. I always seem to get on with their formulas and they make my not so great lashes, look a lot better. When this one came out I knew I wantd to try it as it was a new addition to the falsies range, which is one of my all time favourite mascaras. 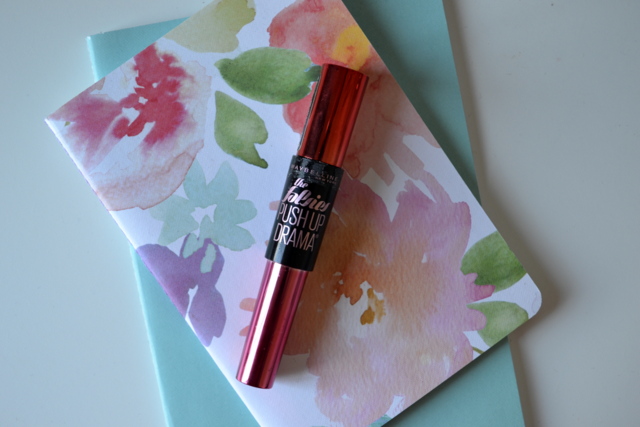 The packaging I do like. I like the metalic pink and red as it isn't as in your face as some mascaras but still stands out. The mascara claims to plump and volumise the lashes, whilst including a styling wax to keep the lashes lifted. The colour is very black which is also meant to help give a dramatic lash look. 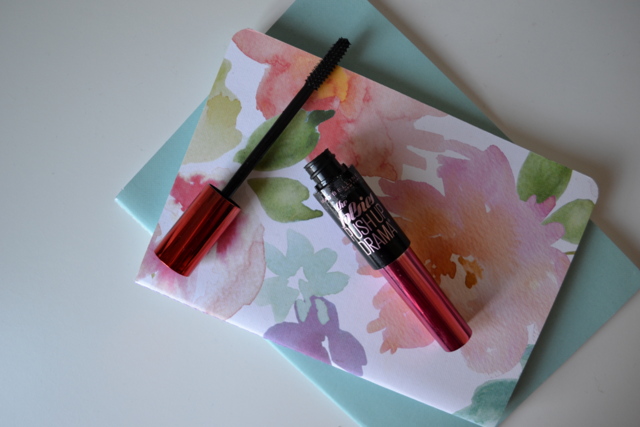 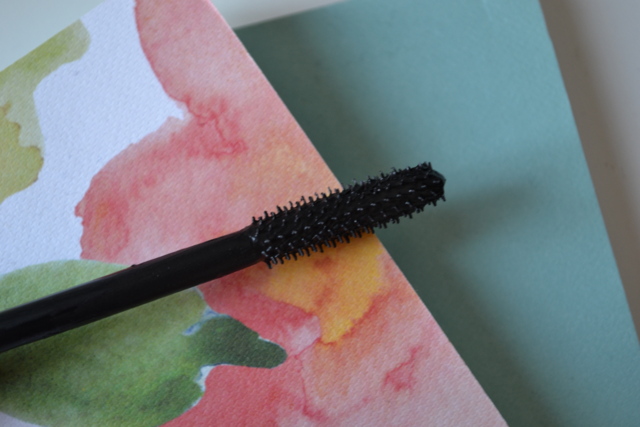 The brush is rather long and straight. It's a plastic wand with lots of short bristles to help coat all the lashes. The formula of the mascara is a little wet so I tend to scrap off a little of the excess product off before I apply it. This doesn't always bother me as when it starts to dry up it will probably apply even better. 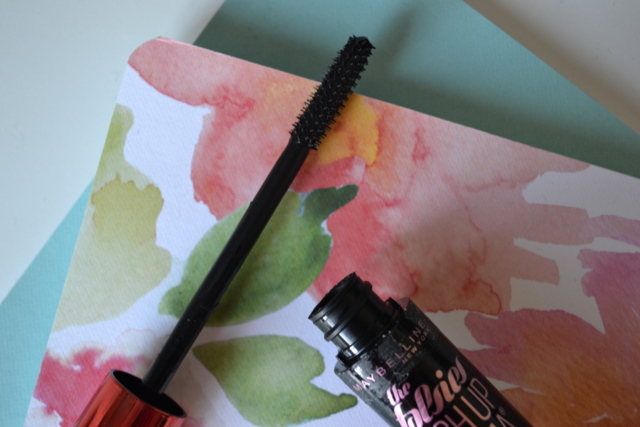 I've found this is one of those mascara where you need to build it up a little to create a defined look. Even though the brush is long it's still easy to apply the product onto the lashes. It's even easy to coat the smaller lashes in the corners without transferring onto the lids. The mascara doesn't help to give much of a curl but it does add a nice amount of length with some volume without looking clumpy. It's also very black which makes the lashes look defined.

It doesn't really flake under the eyes but is also easy to remove at the end of the day. After using this for a while I wouldn't say it's Maybelline's best mascara but it does add a nice amount of volume and length. If that's what you look for in a mascara I would recommend giving it a go. I just wish it gave more of a curl at the same time.

Maybelline The Falsies Push Up Drama Mascara  retails for £7.99.

Have you tried this mascara? What is your favourite Maybelline mascara?
Posted by Unknown at 10:12