If you are a student then you know that the day that student grant goes in it's a huge relief because you can afford to live again, it also means I was able to make a few beauty purchases i've had my eye on for the past few months. I didn't buy all of these at once, this is mainly things i've bought in September/beginning of October. 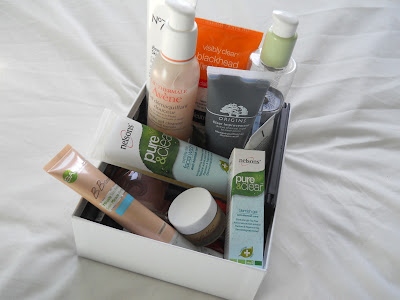 As you can tell i've gone a little skincare mad lately, this is due to my skin going from being oily to almost dry in place and dehydrated. I think this is mainly to do with the weather changing but i've never had such a drastic change before. 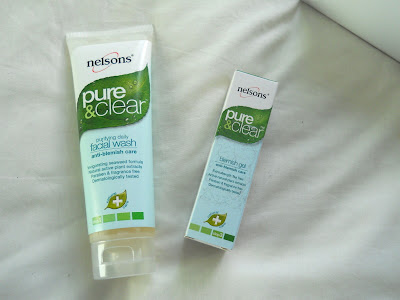 I've been on the look out for a new cleanser to use in the morning, I went for the Neslons Pure and Clear Facial Wash which is part of an anti-blemish range,  I also got the blemish gel. I'm really liking both of these so far so expect a review soon. 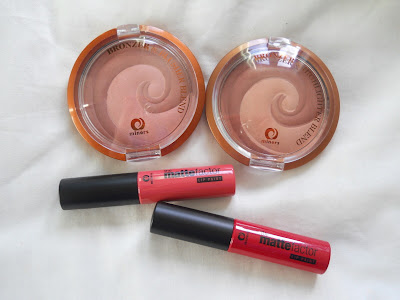 I finally decided to make an Miners order after hearing MissBudgetBeauty rave about them. I went for both the Bronzer Blush Blend and the Bronzer Highlighter Blend. I also picked up two of the Matte Factors in Peach and Warm Red. 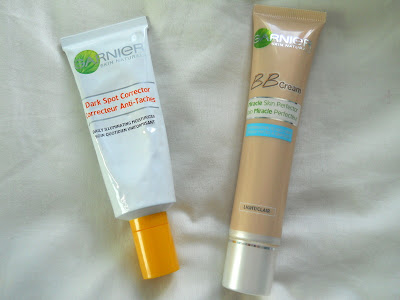 After hearing so many good things about the Garnier Oil Free BB Cream and being such a big fan of BB Creams I finally picked it up and I will say it's all i've been wearing lately so expect a rave review soon. I also decided to try their new Dark Spot Corrector since it is meant to help with dark spots and blemishes scars. You need to wait 4 weeks to see results but so far i'm loving it as a morning moisturiser. 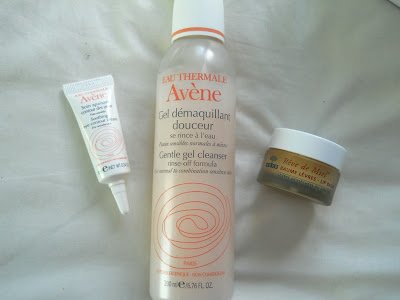 During September Escentuals has 1/3 off French skincare, I was again looking for a new morning cleanser so I picked up the Avene Gentle Cleanser which is a nice simple cleanser. I also picked up the Avene Soothing Eye Countour Cream which is fast becoming my favourite eye cream. I also finally got the Nuxe Reve De Miel lip balm which I can't get enough of. 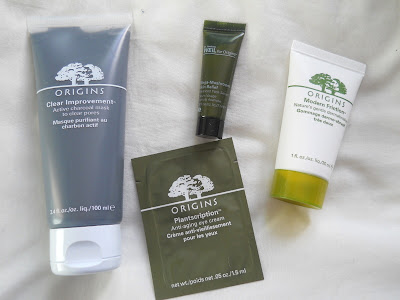 I am loving Origins so much recently, I decided to try the Clear Improvements mask after hearing so many amazing things about it, so far I love it! I also got some free samples including Modern Friction which is a face scrub i've wanted to try for a while now. 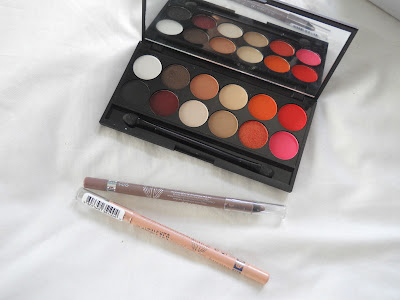 I'm a huge fan of Sleek eyeshadows and when I saw they had a new limited edition palette out I knew I had to have it! The palette is called Respect and has some amazing brighter shades which are surprisingly very wearable. Rimmel have also released some new eyeliners included a Nude liner which is something i've been after for so long and has come in very useful for getting rid of the early morning redness on my waterline. I also picked up the shade Taupe which is a lovely grey shade. 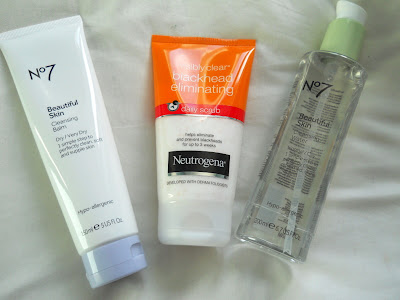 Those No7 £5 off voucher were floating around in September and of course I had to pick a few bits up. The main thing I wanted to try was the Cleansing Water which is an alternative to Bioderma (reviewed here). I'm also on the hunt for a cheaper cleansing balm so I thought I would try the No7 Cleansing Balm, it's more of a cream than a balm to be honest; I will be reviewing both very soon. Finally for some reason I came out in a few blackheads in September so I picked up the Neutrogena Blackhead Eliminating Daily Scrub which is a lovely gentle scrub which definitely seemed to helped with the problem.

So that's my collective haul, I do plan on reviewing these products soon so if there's anything you want to see a full post on first let me know! I also made a trip to Boots at the weekend in which I will have a separate haul on those products.


What beauty products have you bought lately?
Posted by Unknown at 10:00