As I said in my Beauty Favourites post I finished my first year of University this much which has meant I've had more time to catch in on TV shows a get back into reading, so these are some of the things i've been loving this month. 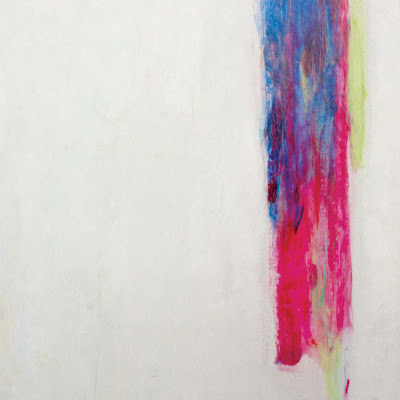 I have been waiting for this album for so long and since I got it I haven't stop listening to it. I already know this will be my favourite album of the year. Josh Klinghoffer's (also guitarist for Red Hot Chili Peppers) vocals are so beautfiul and the whole album has a dreamy sense to it, hence why I have been listening to it so much at night. I'm excited to see some more music from this band. 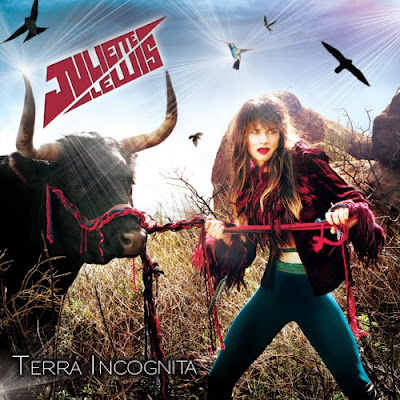 I love this lady as an actress but especially as a singer. This album was produced by Omar Rodrguez Lopez (The Mars Volta/At The Drive-In) and he also plays on it too and you can definitely here is style coming through. I think the two work really well together. 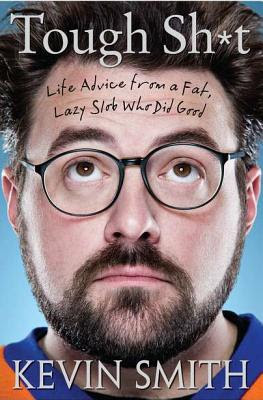 I wanted to get back into reading so I thought I would start with this. I'm a huge Kevin Smith fan, from his films and now his podcast which I listen to every week. This is such an easy read and I love that he goes to show that anyone can live their dream if they try. 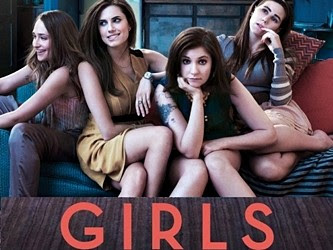 Girls is a new show in the US and it is about the lives of 4 friends in New York. I really do like it because they each have their own problems, it's pretty realistic and funny at the same time. Well worth checking out.

How I Met Your Mother 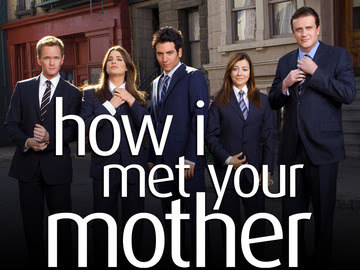 I've liked this show for a while now but I got a bit behind so i've been catching up and i've fallen back in love with it. I still have all of season 7 to watch which probably won't time me long to get through!


So that's my random for this month, what have yours been?
Posted by Unknown at 12:00