February has been a long but very busy month for me, I feel like I have a lot of random favourites this months so I better crack on with telling you them! 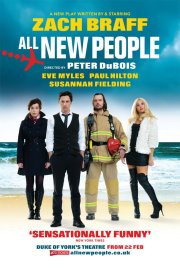 I hadn't been to the theatre in a while so I was very excited about seeing this. It was written by Zach Braff who also stars in it as a man who wants to commit suicide so goes to Long Beach New Jersey on the off season in Winter when no one is about to do it. It takes places in is friends mansion and only has 4 characters. The play was so funny and very well written and each character had an equal amount of attention. It was the same sort of humour as Garden State and Scrubs. I saw it in Manchester and it is going to be in London for 10 weeks so I would definitely recommend going to see it if you can because it is very good. 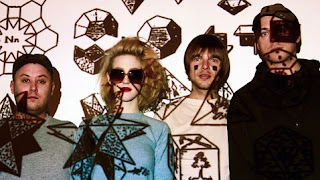 I started listening to this band at the end of January and they are fast becoming one of my favourite bands. Beth has such an interesting and beautiful voice, she sounds a lot older than 21! Their debut album came out this month and it is such a good album. 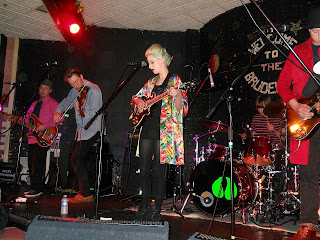 Beth & The Hooves are currently on tour in the UK and I got to see them in Leeds the last week. It was such a fun night, the support acts were great. They even did a little dance competition in which an old man named Kevin won! The whole band were have jokes and answering question shouted out by the crowd. They sounded so good live and I will definitely go see them again next time they're on tour. She even signed my poster afterwards! 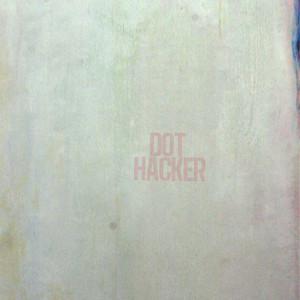 I've been a fan of this band for a long time and their EP finally came out this month! Dot Hacker was made by Josh Klinghoffer who is the current guitarist for Red Hot Chili Peppers in 2009 but their album has been on hold for a while since he joined the peppers. The EP only has 4 songs but they are all so good and am album is due at the end of the year. I have listened to their song 'Eye Opener' on repeat many nights. Also the new song 'Rewire' was already a favourite after the first listen. 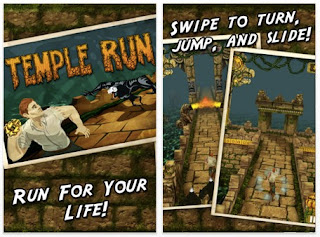 I'm sure many people have already heard of this game but I finally got it this month and i'm addicted! All you do is run and collect coins, it sounds simple but you are always trying to beat your high score. It's free as well so if you have some time to kill I would definitely get it. 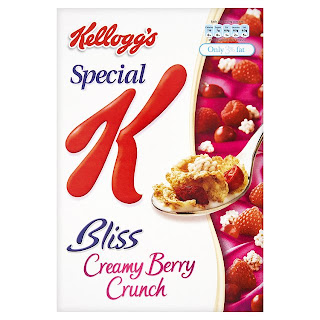 Breakfast is the hardest meal for me. I'm not a huge cereal fan normally and I don't have much time to spare in the morning. A lot of cereals are full of sugar and high in fat which puts me off but Special K is actually one the the healthy ones. Creamy Berry Crunch is my favourite flavour, it tastes so good! I have it with Soya Milk because I've cut out dairy and I think it tastes nicer than milk anyway. I love adding fresh fruit to it to make it even more fruity! 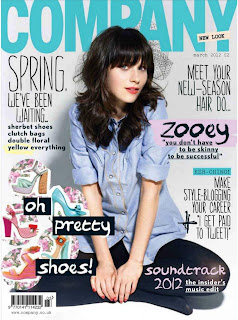 I normally only read music magazines becuase I find beauty ones have too many adverts in and it feels like a waste of money. This is the second issue of Company I have bought I really like it. It's a good handbag size, doesn't have a lot of adverts in and there's some great fashion tips as well as some beauty. At £2 it's really affordable so I will definitely be buying future issues.

So thats my random favourites for this month, even though I've had a lot on it's been a really good month!